Learning Alliances facilitate the development of cumulative, shared knowledge between research organizations, development agencies, and donors about what works, what doesn't, and why in temporal and spatial contexts. The main objectives are to facilitate more effective processes of rural enterprise development, better targeted research activities, and contribute to improved rural livelihoods.

The focus of Learning Alliances are innovation processes related to the collective learning of all organizations involved.  The alliances facilitate the exchange of knowledge on approaches, methods and policies that may or may not be effective. The main challenge is to identify relevant good practices, adapt them to existing needs and contexts, apply them more widely and document and share the outcomes. These can then be used to strengthen capacities, generate, and document development outcomes, identify future research needs or areas for collaboration, and inform public and private sector policy decisions.

In a context where is a necessary to improve understanding of how to establish and maintain multi-stakeholder learning processes, since they can benefit the developing world in several ways. They help develop and share knowledge about approaches, methods and policies that work, those that do not, and the reasons for success or failure. These can also be linked to different geographical and cultural contexts. Shared knowledge of this kind can contribute to improved development outcomes as lessons are learned and practice or policy modified accordingly.

By 2007, 25 direct partner agencies had engaged in learning alliances and, through their networks, had influenced an additional 116 organizations. In total, the Learning Alliance contributed to positive changes in organizations working with 33,000 rural families (approximately 175,000 people) in Nicaragua, Honduras, Guatemala, and El Salvador.

Subsequently, this approach was successfully adopted by the CRS Agriculture and Environment Program, which developed learning alliances in five regions involving some 30 countries.

In 2013, the OPEC Fund for International Development (OFID) funded a new project focused on building regional capacity in Central America in order to: assess, design, and improve business models in ways that generate sustained benefits for smallholder farmers; test and adapt existing methods and tools for business model evaluation and design to the regional needs of Central America; and, build a common set of empirical data, case studies, and lessons learned that are relevant to the region and connected to key rural development actors through the Central America Learning Alliance. This project was designed around the LINK Methodology and had the participation of organizations such as CRS, Rikolto (formerly Veco), GIZ, and Swisscontact.

Over the years, these learning relationships bore much fruit, and many of them were consolidated into tangible products, thanks in part to a fundamental principle of the Learning Alliance: the documentation of its learning processes. For example, CRS produced improved versions of the guides initially published by CIAT; CATIE (Tropical Agricultural Research and Higher Education Center) led several learning cycles on Rural Associative Enterprises (from which five methodological guides were generated, some of which were also based on our methodologies); funding was obtained for a regional project on knowledge management for the development of sustainable value chains (2.0) (which resulted in a guide); and Peru formed its own alliance, with its own operating dynamics.

How many people have been benefited in all these years by the Learning Alliance? Frankly, we do not know, and it is difficult to get an exact figure now. One of our strategies was to work with international organizations that had an impact in each country and on other local organizations, which in turn had an impact on multiple actors (thus achieving greater reach). However, just to get an idea, in a single learning cycle (in 2012), a single organization (CRS) benefited more than 7,000 poor families in rural Nicaragua through the "Alliance for the Creation of Rural Development Opportunities through Agribusiness Relationships" (ACORDAR) project.

Learning alliances: An approach for building multistakeholder innovation systems [What is Learning Alliance, how to establish an alliance, key principles for success, and challenges]

Diversified livelihoods though effective agro-enterprise interventions: Creating a cumulative learning framework between CIAT and development NGOs in Central America [Project implemented between 2003 and 2007] 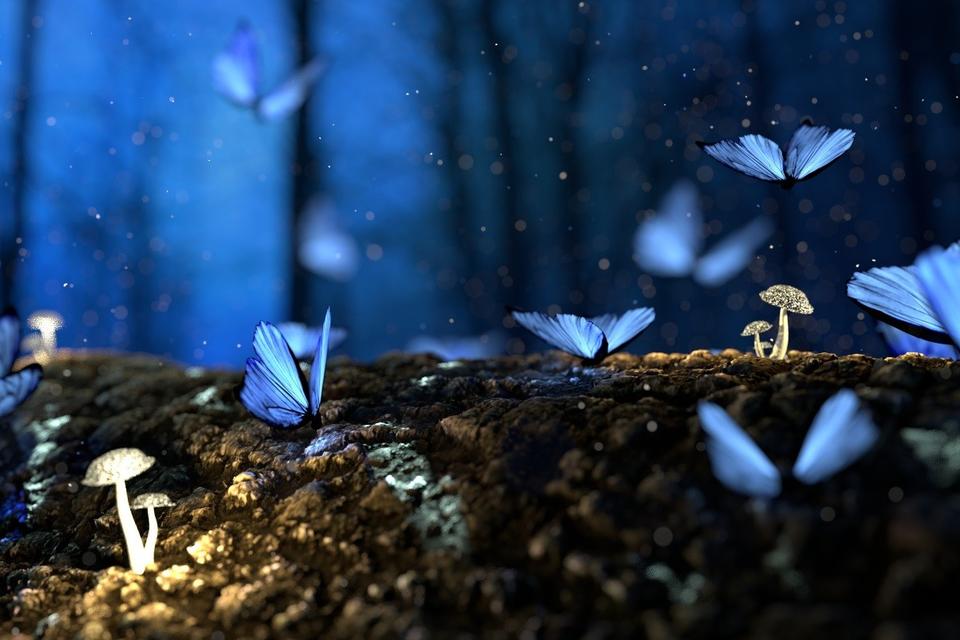 We publish the memoirs of a secret laboratory in Central America 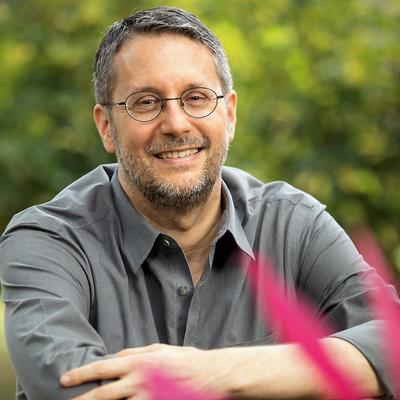 CIAT first experimented with this approach in 2000 in collaboration with CARE Nicaragua and eight local partners in ten municipalities. From there the idea moved to eastern Africa, where a six-nation learning alliance was established with the East Africa regional office of Catholic Relief Services (CRS). These two experiences constitute a first phase of work, where the basic concepts of Learning Alliances were developed, tools were tested, and promising initial results were achieved.