Agua de Honduras is a governmental data platform that provides communities with data on hydrology, vegetative cover, soil properties and water demand, along with future climate scenarios. The Agua de Honduras platform was designed to aid water management decisions at the level of microwatersheds, subwatersheds and entire watersheds – hydrographic delimitations generated and officially approved for Honduras in 2018 through the platform’s implementation.

A key element of the platform is AGRI (AGua para RIego, its Spanish name), a decision-making tool for identifying sites for irrigation and drinking water. The award-winning AGRI has attracted the attention of other international agencies such as the Food and Agriculture Organization of the United Nations (FAO) and the Caribbean Development Bank (CDB), which are currently supporting the expansion and migration of this novel tool to the whole of Central America, East Africa, and the island of Grenada.

For the past decades, access to water resources has been one of the greatest challenges for economic and social development in some Central American countries, such as Honduras. Specifically, much of Western Honduras can be brutally dry (area where the platform was initially implemented), constraining most farmers to rainfed subsistence agriculture. With climate unpredictability, farmers and governments often lack the information needed to make the smartest water and agricultural investments.

These situations prompted a team of Alliance researchers to develop a digital technology named “Agua de Honduras” platform, aimed to enable technicians and decision makers from the local to national level to access water-related information, enter local data, obtain statistics, simulate scenarios, find new water resources and, most importantly, have all of this information readily available; supporting in turn municipal, governmental and international cooperation investments related to water conservation and improvement of access to water for smallholder farming and human consumption.

The Government of Honduras officially adopted the platform as one of the main water management systems of the Ministry of Environment (MiAmbiente+). The platform is expected to help water conservation investments as well as access to water for smallholder farms and human consumption.

By providing critical data, the platform already supports the implementation of national laws and policies such as the Honduras's General Water Law, the National Plan and Country Vision and the Water, Forest and Soil Master Plan. The successes drew attention from the rest of the country and in the future, it may benefit millions of Hondurans.

At the local level, the platform was successfully piloted in four micro-watersheds with local organizations and municipal governments. One of these organizations has already used the platform to decide where to purchase land as a strategy to increase water availability for potable water systems.

The successful results so far have led to interest from other agencies in expanding this system to additional areas of Honduras. This is the case of the Swiss Agency for Development and Cooperation (SDC), that has supported the implementation of this platform in the Development Region 13 - Golfo de Fonseca (R13), thus fulfilling their international mission.

After four years of offering free information on water resources in the country and through a new support from USAID/Honduras, a third phase of the Agua de Honduras platform began, which will last until 2023. This new phase has the purpose of strengthening local capacities for the appropriation of the platform and to improve the planning and management of water resources in the implemented areas.

To expanding the tools that the platform already has to a new area, a new phase will include new analyzes and tools, such as: 1-) identification of potentially flooded areas, which will allow the planning of crucial actions in the face of extreme events such as those that occurred in 2020 (hurricanes Eta and Iota); 2-) creation of a flood index for all microwatersheds that will have the water planning system and 3-) integration of planning platforms for decision-making, especially the integration between Agua de Honduras and Terra-i.

This tool is often used in conjunction with AGRI and TERRA-i. 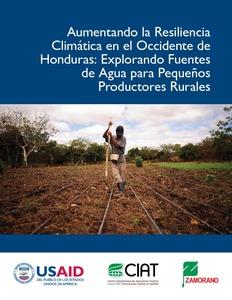 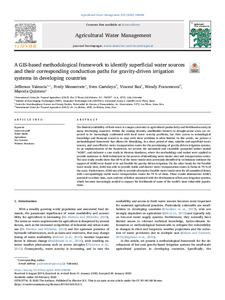 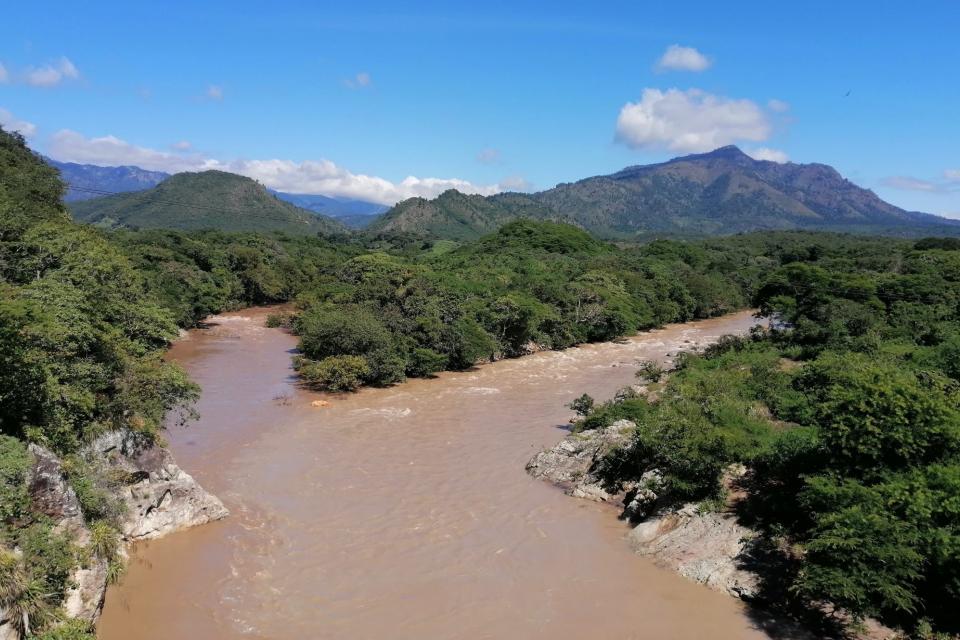 The platform, a first of its kind, was developed within the frameworks of inter-institutional cooperation agreements between CIAT – now part of the Alliance of Bioversity International and CIAT –  and the Government of Honduras through the Ministry of Environment (MiAmbiente+), funded by the United States Agency for International Development (USAID), the Swiss Agency for Development and Cooperation (SDC), and for the generation of the climate change scenarios, the United Nations Development Program (UNDP) with participation of the Climate Change department of MiAmbiente+.