There is no question that 2020 has been an exceptionally difficult year globally. Coupled with the looming climate crisis, the erosion of biodiversity, and severe land degradation, COVID-19 has increased global food insecurity and triggered an economic recession that is pushing the nearly one billion people who live on the poverty line towards an even-more precarious existence. Rural women are at the center of this perfect storm.

Long before COVID-19 hit, rural women have fared worse than men and urban women on every human development indicator. Yet, the pandemic has surfaced and exacerbated inequalities, including those based on gender, that shape COVID-19’s social and economic fallouts. Women have been in the spotlight for carrying a disproportionate burden as caregivers, workers in precarious jobs lacking basic protections, and victims of violence within their own households.

Yet, much of the coverage and analysis on COVID-19 has focused on urban areas, and there have been surprisingly few accounts of the gender dynamics of the pandemic in rural areas, or of how rural women themselves perceive this time of COVID-19.

To address this gap, Association Tiipaalga, working with the Alliance of Bioversity International and CIAT, spent time listening to rural Mossé women living in two communes (Zitenga and Dapelogo) of the Central Plateau of Burkina Faso discuss their lives and experiences in this period of COVID-19. On the occasion of the International Day of Rural Women, which focuses on building rural women’s resilience in the wake of COVID-19, we shine a light on the experiences that these women themselves chose to share due to their significance to their lives. As we report, these have broad-ranging economic, but also emotional and social dimensions that often fall under the radar in global coverage of the pandemic.

As a first consequence of the pandemic, women expressed a strong sense of isolation, as, in their own words:

We did not receive any training, no contract, had no motivation to prepare our fields, and the markets were closed […], as were the schools and mosques.”

They were unable to see their neighbors and felt that, “we were imprisoned in our own village as there was no more social life. We were scared and worried.” Rural women’s more limited access to first-hand information and communications about the pandemic and to mobile phones or credit to make calls exacerbates the fear, anxiety, and isolation they experience and their susceptibility to misinformation. The closure of markets, where rural Burkinabè women (and men) meet to trade but also exchange important information further hindered women’s access to information.

Physical distancing rules also affected their ability to pursue group work, including building improved cookstoves and field preparation using physically demanding regenerative techniques, such as stone bunds and zaï pits – a farming technique to dig pits in the soil during the preseason to catch water and concentrate compost.

As they explained, “We were not able to work as a group due to distancing. It was each person for themselves, God for all.” Whereas “in previous years, we started digging zaï pits in March, because of the sickness, we only began in May, so it has been difficult.” Since women do not have the same capacity as men to access the labor of household members, they are highly reliant on mutual help arrangements; and they considered that their inability to work together at a critical period in the agricultural cycle would have repercussions on their yields.

Distancing additionally meant that community events of social importance, such as funerals, weddings, baptisms, and sacrificial rites, could no longer be carried out according to custom. As they play central roles in these events, women gave them prominence in their narratives, and considered that the closure of places of social gatherings, including places of worship “really shook us […] and upset the social order.” They were also concerned that, given temporary school closures, “many children could not complete their [school] program, and this will affect their knowledge.”

Adding to these social repercussions, COVID-19 has had dire economic consequences for rural women in Burkina Faso’s Central Plateau. As they explained:

We could no longer go to the market to sell our tomatoes, so our tomatoes rotted and increased our poverty. Everything we had as money at that time is gone since there was no more commerce.”

The pandemic also stemmed the much-needed generation of household income through remittances, as road and border closures temporarily halted migration and put further strain on household members to stretch their reserves.

Finally, women pointed out that with market closures, they could no longer purchase even the most basic condiments, such as salt: “we have cooked without salt or condiments. As we say, we must eat well to work, but since the arrival of this sickness it has been very complicated.” Since grains are some of the only food items households keep as reserves, the inability to acquire flavorful and nutritive ingredients and spices has an immediate effect on the diet, and on women’s capacity to fulfill their cooking responsibilities.

Data tells us that COVID-19 has not only hindered progress towards the Sustainable Development Goals, but reversed some of the progress made to date. For rural women in Burkina Faso’s Central Plateau, this reality is embodied in the inability to fulfill their most fundamental roles as farmers, social organizers, wives, and mothers.

As their stories show, great strides are urgently needed to strengthen rural women’s resilience in the wake of COVID-19. As pillars for their households and communities, rural women’s needs and priorities must take center-stage in efforts to build back a better world.

Fieldwork for this blog was conducted within the context of the project: ‘Gender and generational dynamics in land restoration amid male out-migration: Strengthening the evidence base through cross-country analyses’.

Led by the Alliance of Bioversity International and CIAT in collaboration with Association Tiipaalga, this research was conducted as part of the former CGIAR Collaborative Platform for Gender Research under the CGIAR Research Program (CRP) on Policies, Institutions and Markets, the CRP on Forests, Trees and Agroforestry and on Water, Land and Ecosystems, and is supported by contributors to the CGIAR Trust Fund. 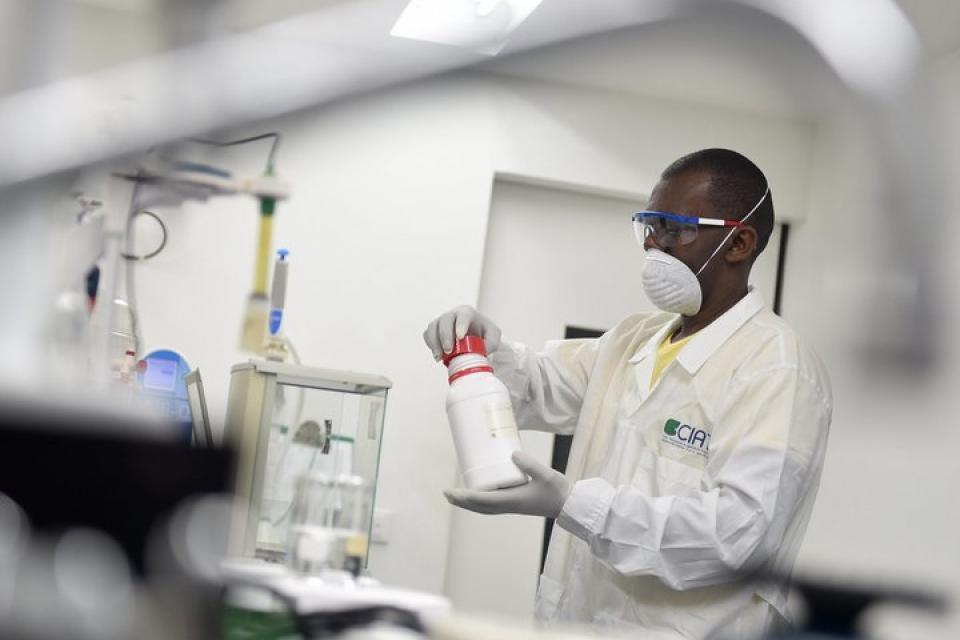 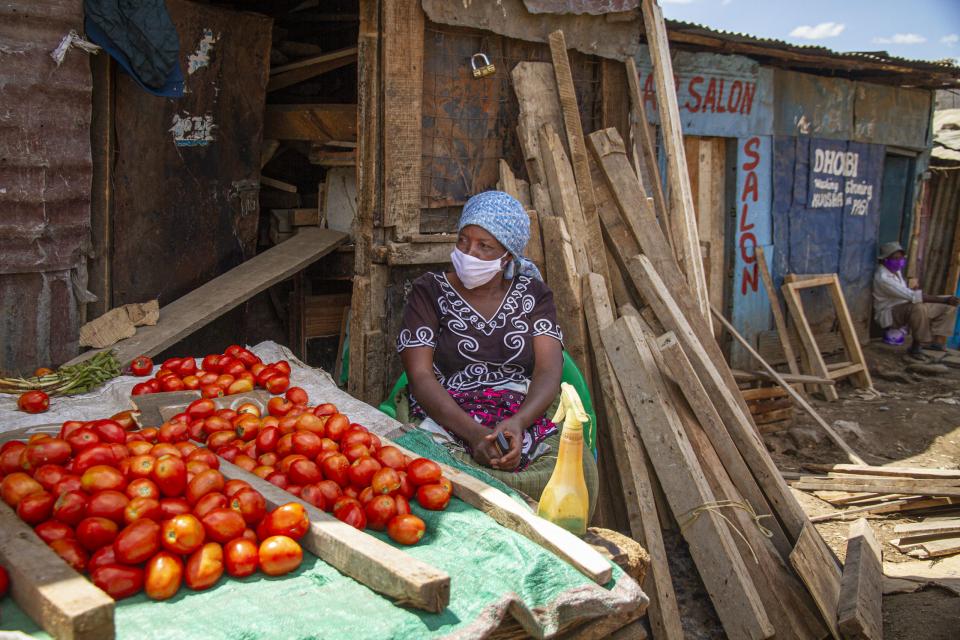