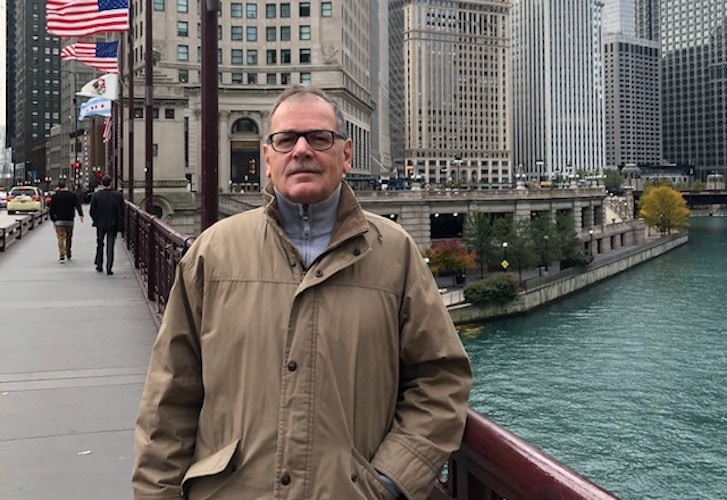 Marco Ferroni was the Chair of the CGIAR System Board. He has wide-ranging experience accumulated during a career in corporate philanthropy, government, and multilateral organizations. He currently advises public, private, and social sector partners on agriculture, food systems and sustainable productivity growth. In addition to serving as Chair of the Board of the CGIAR System Organization, he is on the board of the Global Institute for Food Security at the University of Saskatchewan and recently completed terms as an Adjunct Professor in Agriculture and Environmental Sciences at McGill University.

From 2007 to 2017, he was Executive Director of the Syngenta Foundation for Sustainable Agriculture, a developer and incubator of scalable solutions for smallholder farmers in low-income countries and emerging markets. Prior to this, he was an Executive Director at the Inter-American Investment Corporation and a board member and Alternate Executive Director at the Inter-American Development Bank, where he also served as Deputy Manager of the Sustainable Development Department. He was also a Senior Advisor to the World Bank’s corporate focal point on funder relations, concessional resources and partnerships. Earlier in his career he was a development economist and trade diplomat in foreign economic affairs in his native Switzerland. He holds a PhD in Agricultural Economics.

He served as Chair of the CGIAR System Board since his appointment in July 2017 to December 2022.