position Chair, Alliance Board of Trustees 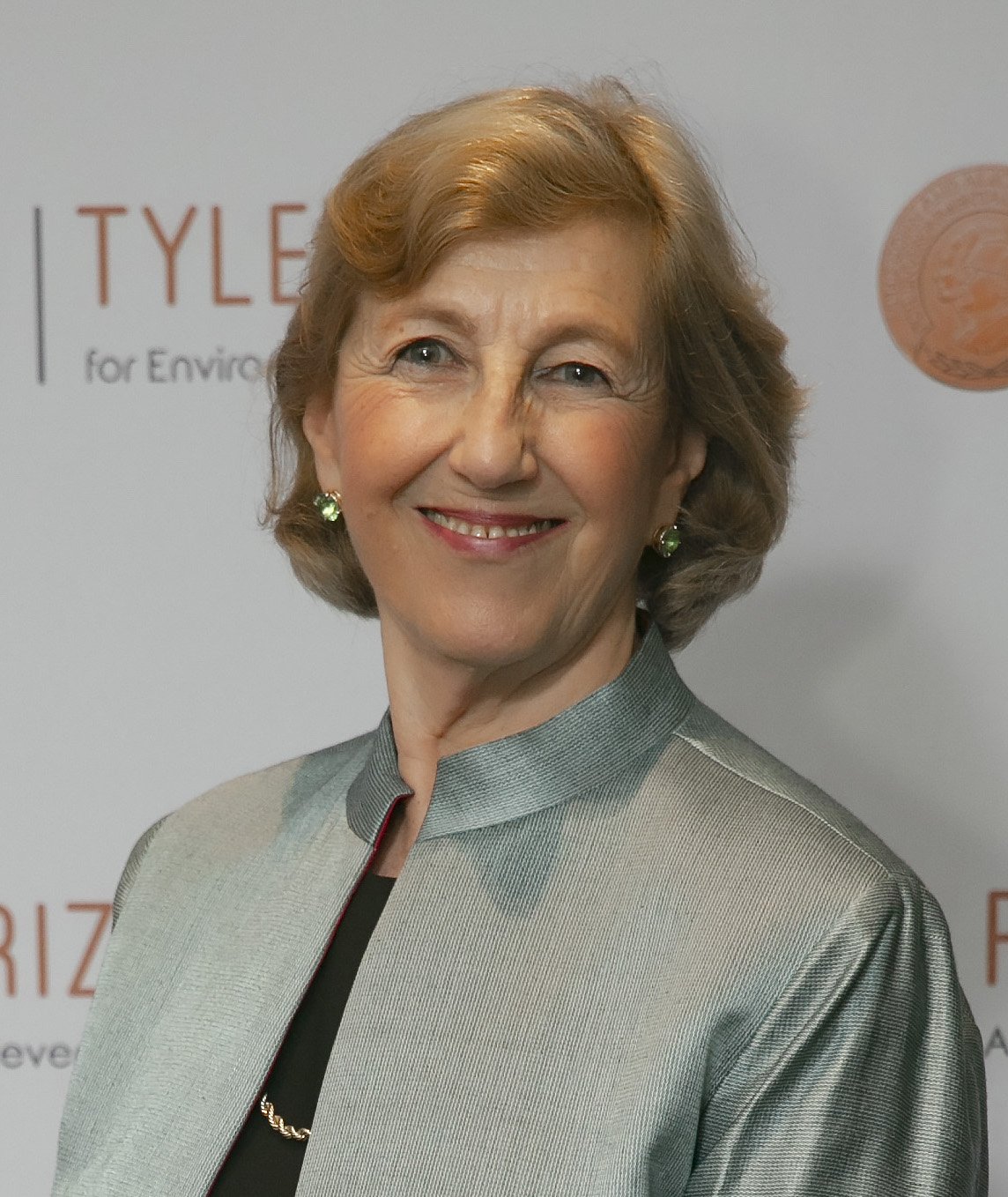 Julia has given hundreds of speeches throughout her career, written articles, op-ed pieces and contributed to several books. In addition to chairing the Board of Trustees of the Alliance of Bioversity International and CIAT, she is the chair of the Executive Committee for the Tyler Prize for Environmental Achievement; of the Donor Council of the Critical Ecosystems Partnership Fund (CEPF) and the Strategic Advisory Board of IDDRI (the Institute for Sustainable Development and International Relations).

Her other board memberships include the Intergovernmental Science-Policy Platform for Bioversity and Ecosystem Services (IPBES), the Prince Albert II of Monaco Foundation, the Global Footprint Network, the Turkana Basin Institute, the Oceanographic Institute – Prince Albert 1st of Monaco Foundation and the advisory board of TEEB (The Economics of Ecosystems and Biodiversity). Julia Marton-Lefèvre was the Edward P. Bass Distinguished Visiting Environmental Scholar and a Fellow of Davenport College at Yale University 2016 and she continues regular links with Yale University’s School of Forestry and Environmental Studies. Julia also serves on the boards of directors of several other universities: Oxford University’s James Martin School, the Global Institute of Sustainability (Arizona State University), the Center for International Environmental Studies of the Graduate Institute of Geneva, and the Environmental Leadership and Training Initiative of Yale University.

Julia received the AAAS Award for International Cooperation in Science; and has been honoured as a Chevalier de la Légion d’Honneur as well as the Officier dans l’Ordre National de Mérite by the government of France and as a Chevalier dans l’Ordre de Saint-Charles by HSH Prince Albert of Monaco. She also received the ProNatura Award from the government of Hungary, the Presidential citation from the Republic of Korea and a Lifetime Achievement Award of the National Council for Science and the Environment. She is an elected a member of the World Academy of Art and Science and the World Future Council and the Royal Geographical Society.

She was born in Hungary, educated in the United States and in France, and having lived in several continents, considers herself a global citizen.