These factors constrain the ability and potential of women in not only contributing towards increased agricultural productivity, income, and food and nutritional security, but also their roles in making strategic choices that benefit their households and communities.

To address these challenges, from 2015 to 2019, PABRA carried out in Burundi the project “Improving food security, nutrition, incomes, natural resource base and gender equity for better livelihoods of smallholder households in sub-Saharan Africa”. The project recognized that gender equality is central to achieving of global sustainable goal of ending poverty and hunger by 2030. Additionally, it identified agricultural training, participation in breeding processes, and nutritional education as critical pathways for women empowerment.

In 2018, the number of women who had access to capacity building in bean production grew by 43%. Men were not left behind either. In an effort to make women critical agents of change in rural areas, men were trained and sensitized on gender issues. The purpose of gender training was to improve women’s household decision-making participation, resulting in many social and economic benefits.

Follow-up surveys showed that women and men were able to utilize the knowledge they acquired from the training. The majority of women – 65% – reported that new technical knowledge, skills, and abilities in integrated crop management allowed them to make changes in bean production, while another 21.5% indicated that they were able to increase seed quality by adopting high-yielding bean varieties. Most importantly, 8.5% of women reported that they felt empowered by their participation in the program.

Adoption of high-yielding bean varieties had a significant impact on production. Bean yields were higher for households who fully adopted improved bean varieties than those who either partially adopted or planted landraces. Impact assessment results indicated that men and women who entirely planted improved bean varieties recorded a 40% percent increase in bean yields. In addition, partial adopters improved their bean yields by 27%. The improvements in bean yields resulted in 61% higher incomes for men and women, translating into a 15.8% percent increase in bean profitability.Overall, women’s access to project activities helped bridge the gender gaps in agriculture in Burundi and led to improved food and nutritional security. For instance, households could achieve and sustain increased consumption of diverse types of food, especially beans, throughout the year from either own production or purchases.

The Alliance of Bioversity International and CIAT, through the Pan-Africa Bean Research Alliance (PABRA), and the Institut des Sciences Agronomiques du Burundi (ISABU) acknowledge the support of the Ministry of Agriculture of Burundi.

This project was made possible by the Swiss Agency for Development Corporation (SDC), Global Affairs Canada (GAC), and the Technologies for African Agricultural Transformation (TAAT) program of the African Development Bank. 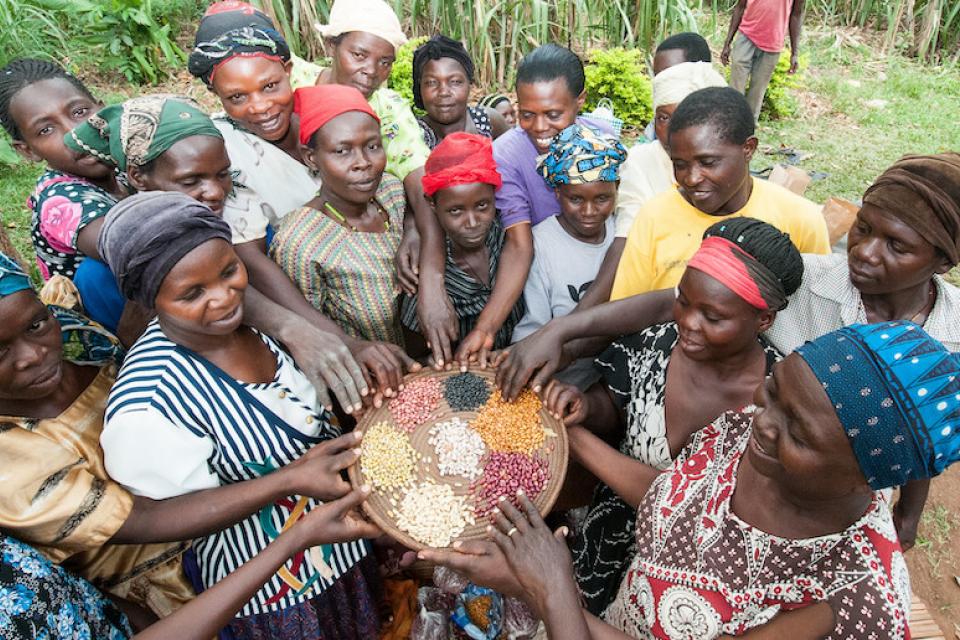 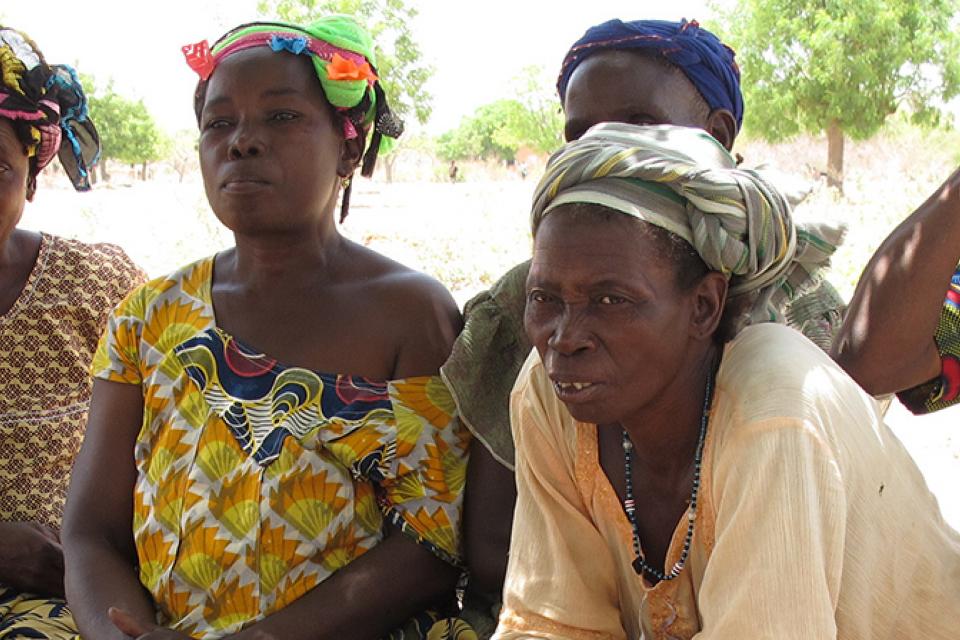 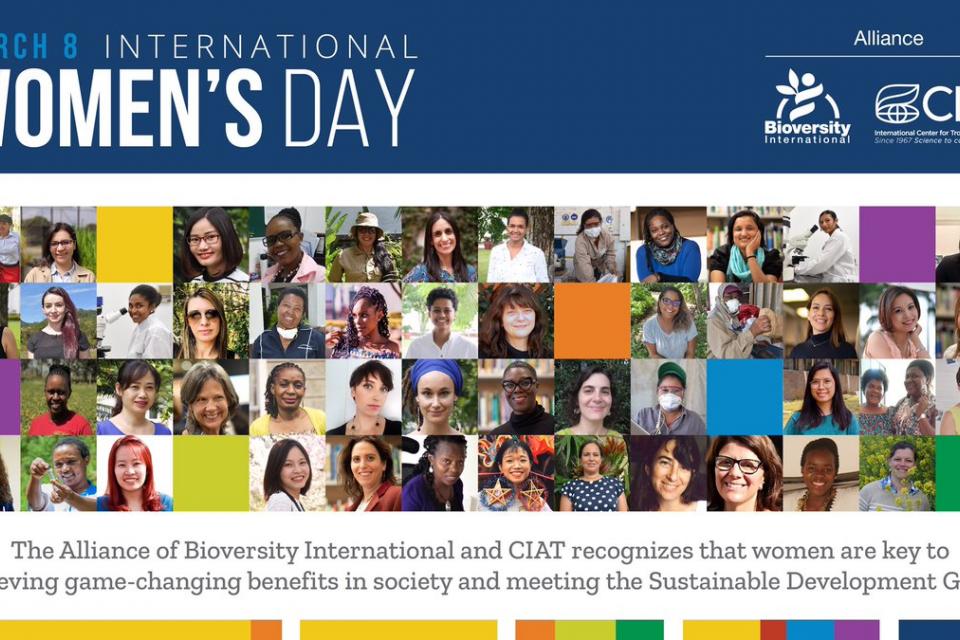