Widely considered to better prepared for climate change than arabica coffee, a new study from Southeast Asia shows robusta coffee production decreases 14% with each 1C of increase above a lower-than-once-thought optimal temperature range.

Even the toughest coffee trees may be no match for climate change. A new study of the plant that produces robusta coffee suggests its heat tolerance has been consistently overestimated. Worse yet, when temperatures just slightly cross this point, yields plummet. The findings suggest the multibillion-dollar coffee industry could be facing a much tougher future on even a slightly warmer planet.

The study, published in Global Change Biology, was built on 10 years of yield observations on almost 800 farms across Southeast Asia. The analysis suggests that the optimal temperature range for robusta is 20.5 degrees C, which is markedly lower than the temperatures currently considered optimal. For every 1-degree increase over this new optimal range, yields decrease by 14 percent.

“Our results suggest that robusta coffee is far more sensitive to temperature than previously thought,” said the authors. “Its production potential could decline considerably as temperatures increase under climate change, jeopardizing a multibillion-dollar coffee industry and the livelihoods of millions of farmers.”

Scientists from the Alliance of Bioversity International and CIAT and the University of Southern Queensland (USQ) and ECOM Agroindustrial, a global commodity merchant and sustainable supply chain management company, conducted the research on farms in Vietnam and Indonesia, which supply about half the world’s robusta beans.

The study’s findings contrast with current estimates, based on historical botanical explorations in Central Africa, that had suggested robusta had a higher temperature tolerance.

“This should make us reassess the viability of some of our current options, like switching from arabica to robusta coffee as the climate warms to adapt production to climate change,” said Jarrod Kath, the study’s lead author from USQ.

Arabica coffee, which is preferred by coffee connoisseurs for its superb taste, is even more sensitive to temperature change. Coffee farmers at lower altitudes around the tropics have been switching out their arabica trees for robusta trees, while arabica farmers have been searching for higher altitudes and lower temperatures to maintain production.

“These findings provide baseline information for coffee farmers, private sector investors and governments to adapt their coffee production plans under climate change,” said Alessandro Craparo, a co-author with the Alliance.

“Precipitation changes have long been a concern of the coffee industry,” said co-author Laurent Bossolasco of ECOM. “Now it’s clear that we need more in-depth analysis of temperature variations in the robusta region.”

The research adds a new dimension to how the researchers and industry understand coffee, said Kath.

It highlights the importance of testing assumptions about agricultural production sensitivity to climate variability with large field-based datasets.

“Theory is only as good as the data used to test it,” said Craparo. 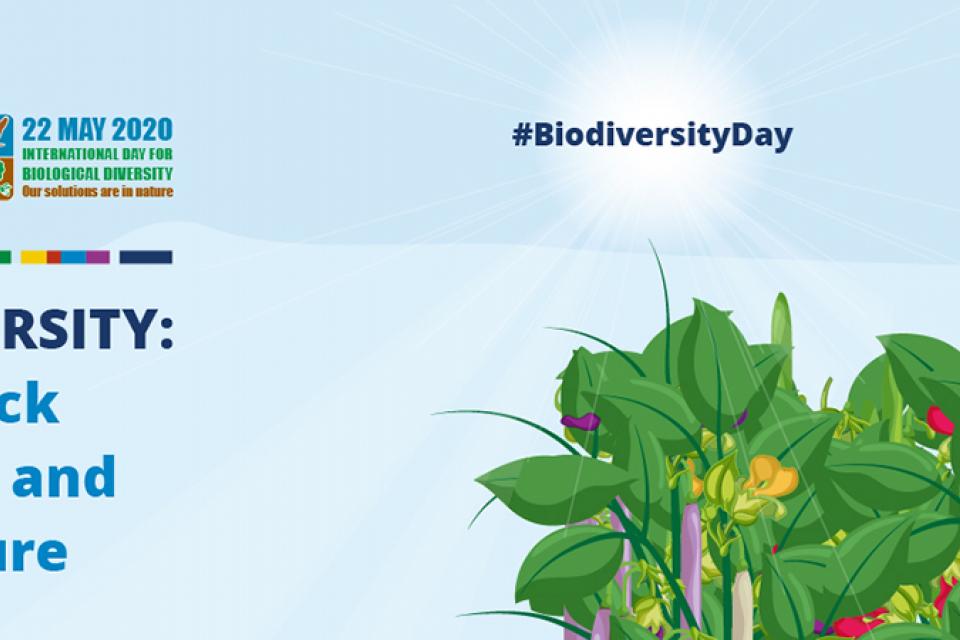 Biodiversity: a building block for a healthier future 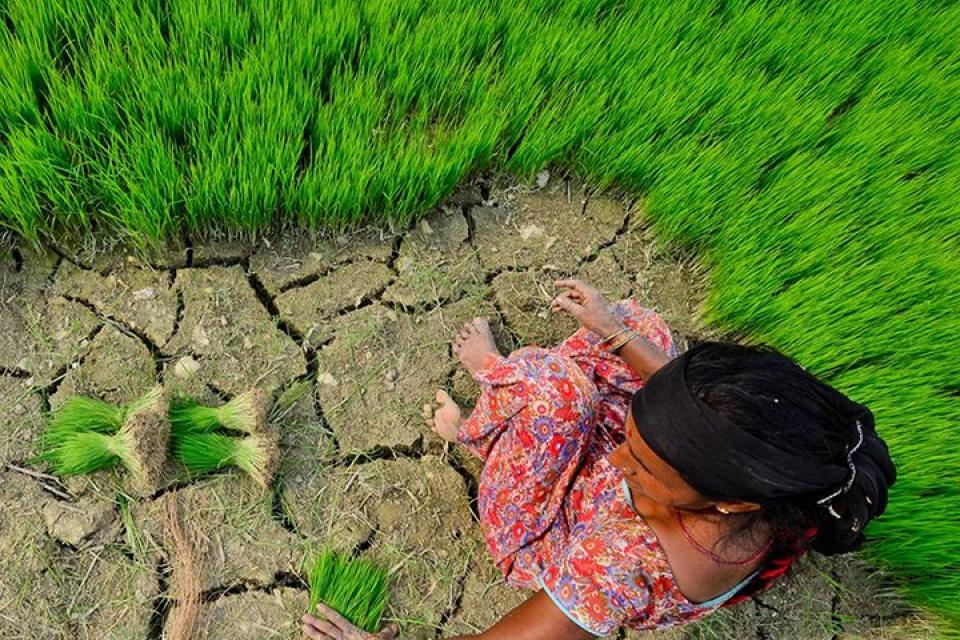