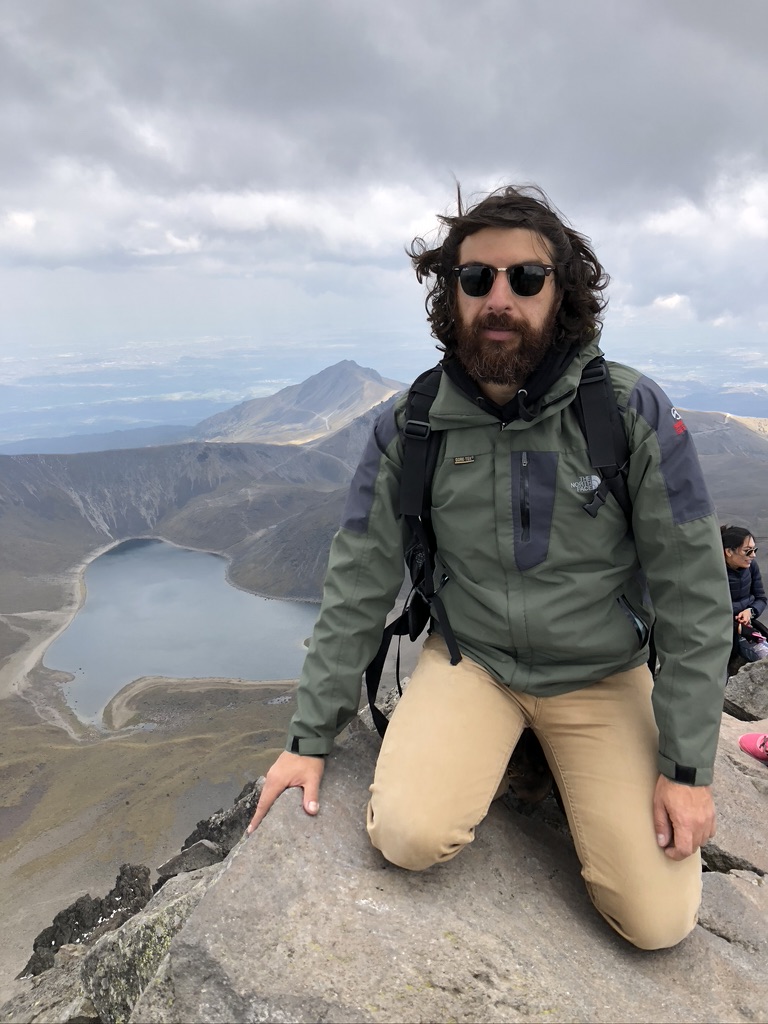 Despite having a chronic case of Oppositional Defiant Disorder, David has developed a professional background in Soil Science, with expertise in soil carbon and soil fertility management, spatial analytics, and agri-tech across Africa, Asia, and Latin America. He has won awards for his research, including the prestigious 'Screw-Up Award' for stinking up the entire wing of the soil science department by drying cow manure samples in the lab oven. Previous employers have described him as 'not conforming to institutional cultural norms, disregarding established policies and procedures, and showing little respect for authority'. He fully endorses this assessment. Currently, he is part of the Digital Inclusion research area at the Alliance, who so far have management to accept the various shenanigans that accompany his employment. His current work is developing technology for plant breeders to enable on-farm breeding of locally-adapted and climate-resilient crop varieties. He is based in Arusha, Tanzania and leads project Artemis. When not doing science, he can be found hanging around the local Maasai warriors, fighting wars of attrition over territorial dominance of a sofa with his chickens, and tending to the blisters he got from tilling 10 square meters planting maize in his garden.