We are excited to announce the launch of a global manifesto for collective actions on forgotten foods. Also referred to as neglected and underutilized species (NUS), indigenous foods, orphan crops or future foods, this broad category encompasses tens of thousands of biodiverse plant and animal species that offer us different food options- providing valuable nutrients and supporting resilient, climate-smart agriculture.

The Manifesto, promoted by GFAR as part of a collective action program on forgotten foods, with the support of Crops for the Future and the Alliance of Bioversity and CIAT, was developed as the result of regional consultations led by FARA, APAARI and AARINENA that involved over 8,000 people and hundreds of other organizations. The collected findings were recently launched through a virtual webinar including research organizations (national and international), farmers’ organizations and the private sector.

The Alliance of Bioversity and CIAT is proud to be designated as the convener for the next steps, which will include the finalization of an action plan and the creation of a community of practice.

The Manifesto calls for concrete actions that contribute to achieving multiple Sustainable Development Goals (SDGs) and to the ‘Right to Food’ and the ‘Right to Health’ embedded in the Universal Declaration of Human Rights. It is also meant to be used as an invaluable input for the United Nations Food Systems Summit in 2021 to recognize the importance of these crops and the role of farmers in addressing the multiple crises we face today.

The Manifesto calls for:

A working version of the Manifesto can be accessed below, and will be updated once finalized: 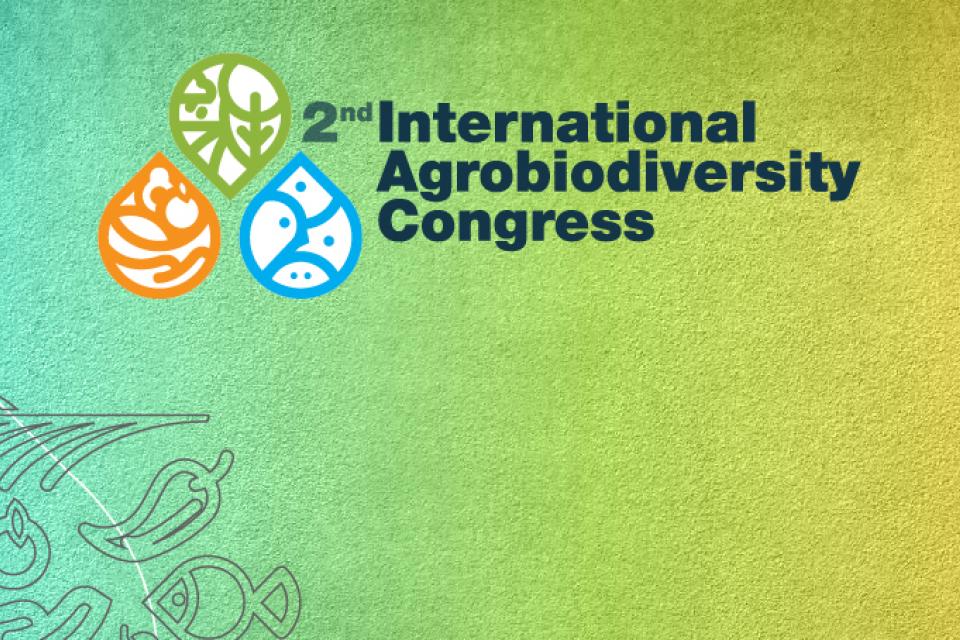 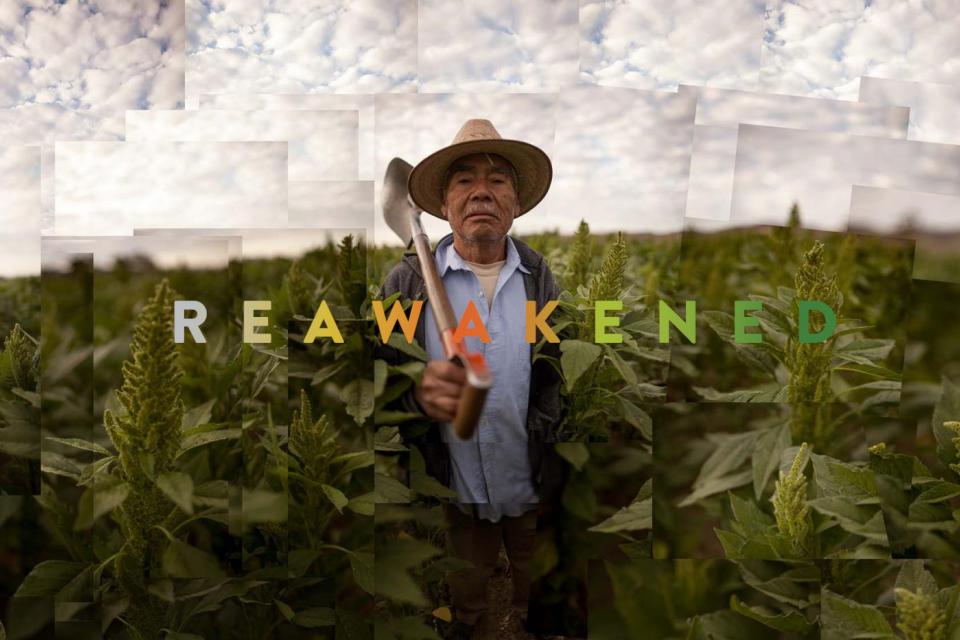