One of the challenges in managing tree resources is the long delay between planting efforts and their results, which makes it hard to learn from trial and errors. In the Philippines and Burkina Faso, the Alliance and its partners are assessing current restoration efforts using dynamic systems, an approach that helps represent long-term interactions and effects.

According to a Chinese proverb: “The best time to plant a tree was 20 years ago; the next best time is now.” This illustrates well one major challenge in managing tree resources: the long delay between planting efforts and the reaping of their results, which makes it hard to learn from trial and errors. For the current momentum for forest and landscape restoration to bear fruit, we need to be better at learning from past experiences. Dynamic systems is a fantastic methodology for this, as it helps represent long-term interactions and feedback effects, influencing outcomes from interventions.

Alliance researchers and partners recently used a dynamic systems approach to assess the current efforts to improve tree seed supply for restoration in the Philippines and Burkina Faso, two countries which have committed to restoring around 20% of their land in the next decade. The rich history of forest restoration in these countries, with varying degrees of success, provides ample opportunities to learn from the past. The research included an extensive literature review and interviews with people involved in different ways in forest and landscape restoration, to create simple yet powerful diagrams illustrating how past interventions resulted in present day outcomes.

The researchers looked for bright spots, small-scale but successful interventions with potential to be replicated elsewhere. One such bright spot was found in Burkina Faso, where small-scale seedling producers self-organised into informal networks to overcome the difficulties related to theirs small size and scattered customers. By networking, members can share seeds, knowledge, information on seed availability from various sources, and cooperate to fulfill customers’ orders. This helps them prove to project managers and landholders that they are reliable seedling suppliers, producing better quality seedlings while spending less time identifying seed sources and learning by trial and error.

Systems dynamics also helps identify unintended negative impacts of well-meant efforts. One such example came from the Philippines. In the country, the Government has funded massive tree planting efforts through several national forest restoration campaigns. However, some of the criteria for farmers’ organisations to access funds from the restoration programme have produced the opposite effects to those expected. For example, the requirement of a minimum survival rate of 85% of the seedlings led to fake reporting by local officers, while also making it difficult to distinguish successful and failing interventions from the records.

Similarly, creating public nurseries that produced the same species as small private nurseries and distributing them for free reduced the profitability of the private nursery sector. A better option would have been to support local nurseries through buy-back arrangements for seedlings needed for the national campaigns. Overall, the main problem has been a lack of investments in community-oriented seed production mechanisms. As a result, small-scale nurseries remain unreliable for producing the high volumes of high-quality seedlings required for planting programmes, and this in turn reinforces policymakers’ preference for seed production by the Forestry Department.

A problem common to both the countries we studied was a self-reinforcing preference for planting exotic species. Exotics often show better growth and higher economic returns than native tree species. Some exotic species, such as Acacia in the Philippines and Eucalyptus in Burkina Faso, have been preferred for their high market value. However, the advantage of exotic species is not necessarily a property of the trees themselves. It is often a product of a virtuous cycle of investment in exotic plantation management, tree improvement and plantation guideline development, which results in higher productivity compared to native species, and subsequently further investment, while neglected native species fall behind. This distracts investments in seeds and capacities for planting native species, even when these are often more suited to local conditions and provide more ecosystem services than exotic trees do.

As these examples show, a dynamic system approach helps learn from past experiences in tree planting and forest restoration and identify underlying causes of problems for more sustainable solutions. The resulting maps also help bring diverse stakeholders to the table, to jointly evaluate core issues from different perspectives and find appropriate solutions. Considering the truly ambitious restoration targets stacked up for the next decade, such processes can play an important role in accelerating learning and avoiding fixes that fail, so that the trees grown today will indeed yield benefits for current and future generations. 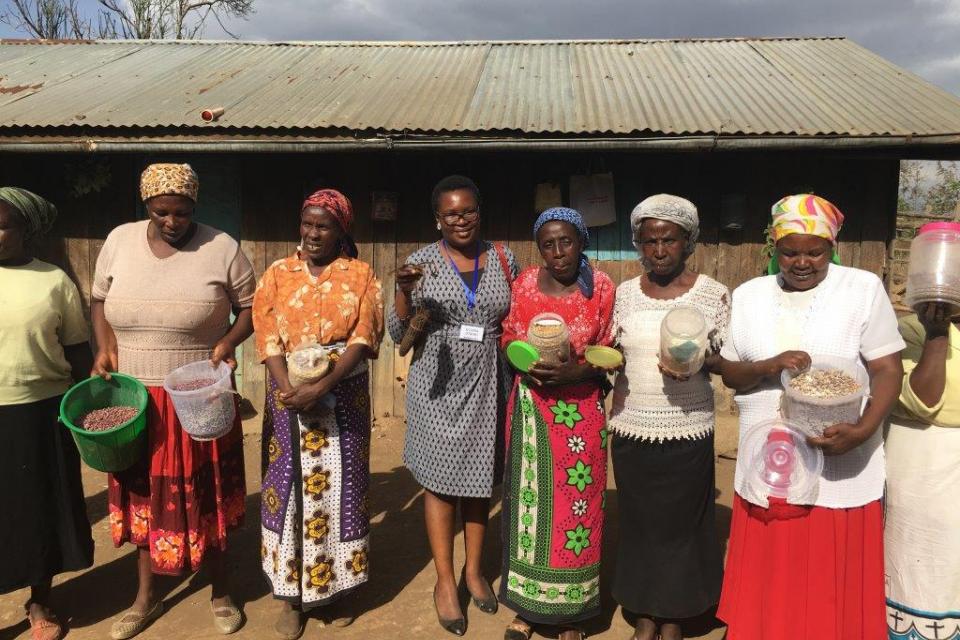 Why we save seeds in Uganda 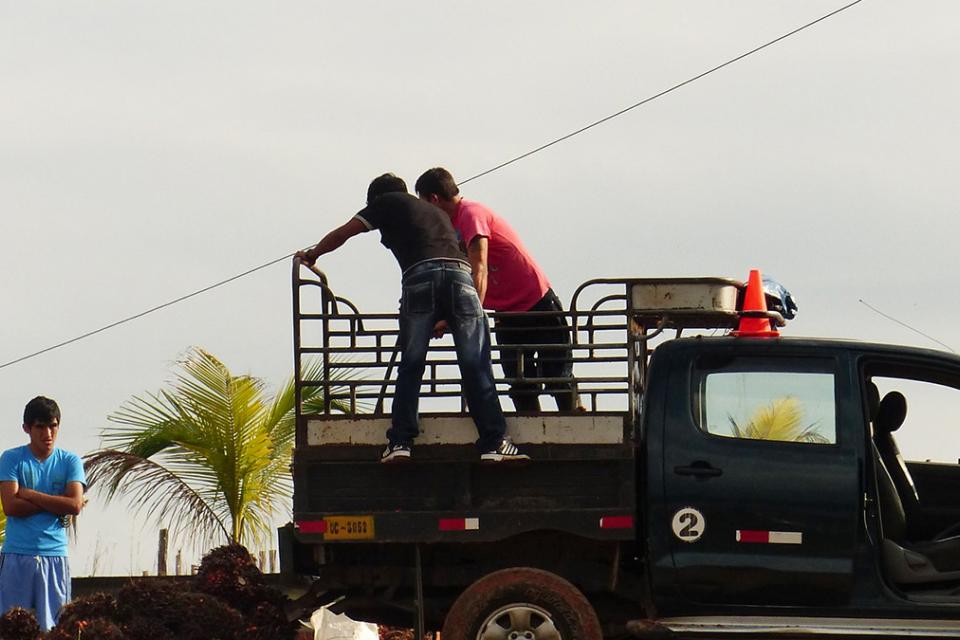 The complex relationship between deforestation and diet diversity in the Amazon

An Alliance for Trees: Why forest biodiversity is “too precious to lose”