Substantial international investment is greening livestock farms with trees and shrubs to make them more productive and better for the environment. But excess male cattle from scaling up silvopastoral farms may contribute to deforestation elsewhere

At 2019’s global climate summit in Madrid, Germany, Norway and the United Kingdom committed US$366 million to Colombia to reduce deforestation. This included the transformation of 147,000 hectares of traditional livestock farms – which are typically barren of plants other than grasses – into lush silvopastoral systems, which integrate trees, shrubs and improved grasses to make farms more productive and biologically diverse.

This is a welcome investment. If successful, it may prove critical to reaching a goal of zero deforestation in Colombia by 2022.

The greening of livestock systems has the potential to reduce agriculture’s contribution to global warming through increased carbon capture and reduced emissions of methane, a potent greenhouse gas. But new research on silvopastoral systems in Colombia’s portion of the Amazon Rainforest suggests successful investments may play a role in deforestation and conflict in nearby areas if safeguards are not put in place.

This is because the systems in the study lean toward an increase in both milk production and calves, and male calves are sold. Many likely find new homes in Colombia’s “deforestation arc,” which borders the Amazon. Razed forest is often grabbed by piling in beef cattle, which is easier done if a source of unwanted young cattle is nearby.

While the authors do not blame investment in intensified silvopastoral systems as a direct driver of deforestation, the findings suggest that silvopastoral investors need to build in safeguards to handle the excess beef livestock that would be produced in case of broad adoption. This concern can also be relevant to other heavily forested areas in Latin America and around the tropics where silvopastoral systems are being promoted.

“The problem is not silvopastoral systems. They are proven to be very successful,” said Augusto Castro-Nunez, a co-author from the Alliance and Bioversity International and CIAT. “The issue is that if you are going to spend all this money to promote scaling these up, you need to consider a very serious potential externality related to deforestation if such sustainable systems are massively adopted.”

The study is based on interviews with 144 relatively new silvopastoral farmers between 2016 and 2020. They found changes in the herd composition with fewer males but more females. They also found an increase in the number of calves.

The findings are consistent with research that shows silvopastoral systems, due to shade and better nutrition, reduce stress on cows, allowing them to be more fertile and to produce more milk and calves. This incentivizes farmers toward milk production, at least in this study.

The big issue though is what becomes of the calves. In examining records of cattle movement compiled by the Instituto Colombiano Agropecuario, or ICA, researchers found that about half of the new male cattle were moved for beef production to the deforestation arc. 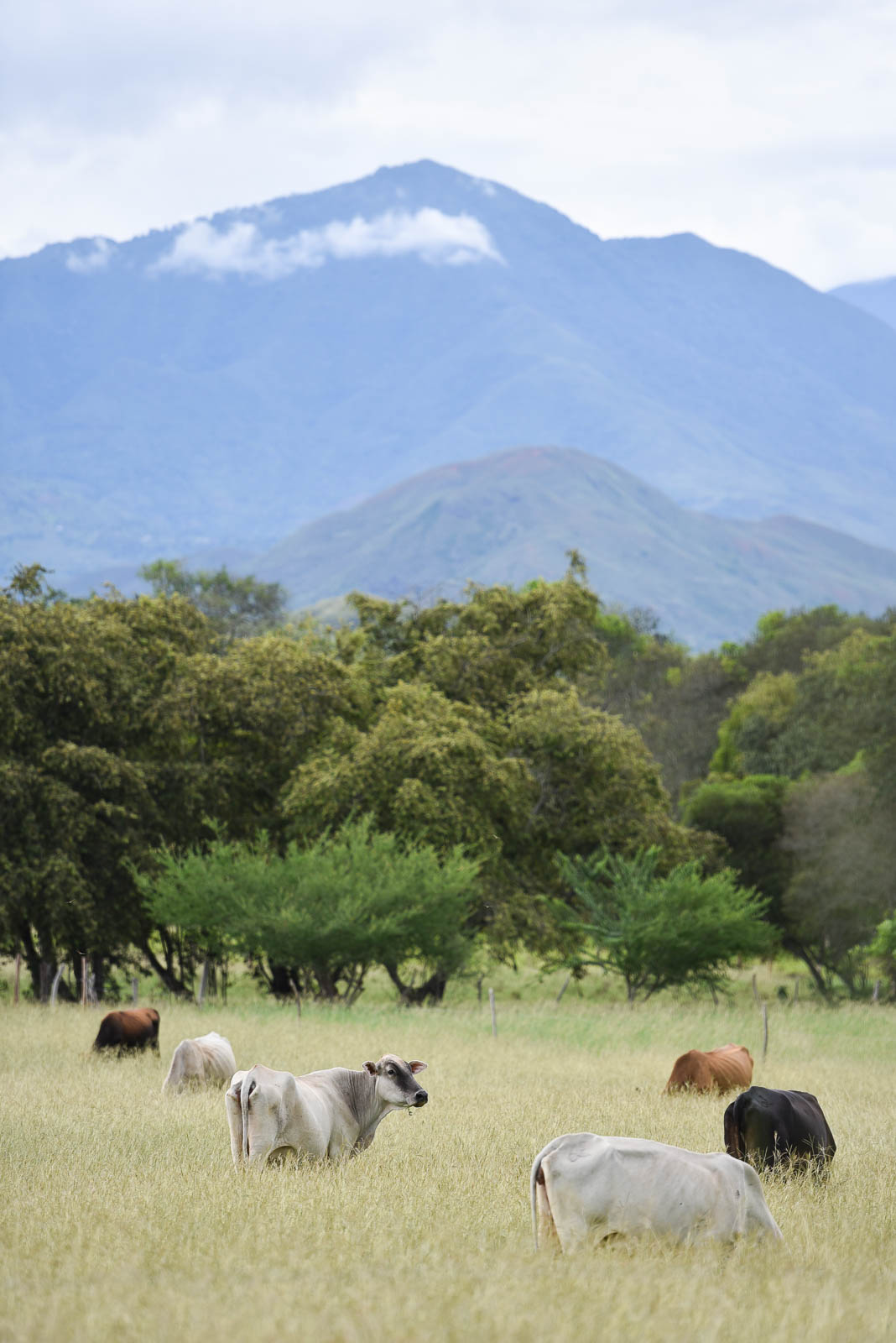 “We need to have a full food systems approach to incentivizing zero deforestation in the livestock sector,” said Castro-Nunez.

In addition to developing forest monitoring and traceability systems, one possible solution is to include support for building a new market for unwanted males in Caquetá, a department in the deforestation arc. For example, they could be sold exclusively to farms that are committed to zero deforestation and sustainable intensification of beef production. Unfortunately, the authors said, in the Colombian Amazon there is less funding available for scaling silvopastoral systems among beef producers compared to dairy producers.