Armando Samper Gnecco (Center) at the celebration of 25th anniversary of Cenicaña, on September 6, 2002, in the company of the research center directors. Photo: courtesy Cenicaña.

On a day like today, on April 9, 1920, Dr. Armando Samper Gnecco was born in Bogotá, Colombia. Years later, he would be renowned for dedicating his life to the development of agriculture in Latin America.

He graduated as an Agricultural Engineer in 1943, with a specialization in Agricultural Economics from Cornell University in the US. From then onwards, his brilliant career as a researcher, and his leadership led him to become a part of important regional organizations.

Between 1960 and 1966, he was Director General of the Inter-American Institute of Agricultural Sciences (today, the Inter-American Institute for Cooperation on Agriculture – IICA). On two occasions, in 1966-1967 and 1969-1970, he served as Minister of Agriculture of Colombia. A year later, he became the rector of the Jorge Tadeo Lozano University, and between 1972 and 1974, he was named Deputy Director General for Latin America of the Food and Agriculture Organization (FAO) of the United Nations.

CIAT’s first Board of Directors. Armando Samper Gnecco stands in the back, second from the right. Samper would become CIAT’s only official Chairman Emeritus.

Dr. Samper also served between 1973 and 1977 as President and founding member of the Board of Directors of the International Center for Tropical Agriculture (CIAT), now the Alliance between Bioversity International and CIAT. He was a staunch supporter of the recently created research center. Later he would become President Emeritus of the organization.

From 1978 to 1990, he dedicated much of his time to strengthening the sugar cane sector of Colombia, becoming the first Director of the National Research Center on Sugar Cane (Cenicaña), and establishing an institutional model for research that remains in effect to this day. He would later become an honorary member of Cenicaña’s Board of Directors, and Director Emeritus.

Dr. Armando Samper Gnecco passed away on September 14, 2010 in Bogota, leaving an invaluable legacy among his children, Marta, Belén, Mario and Cristián. Cristián, like his father, is a visionary who now serves as President and CEO of the Wildlife Conservation Society, headquartered in New York, and is a member of the Board of Trustees of the Alliance between Bioversity International and CIAT. 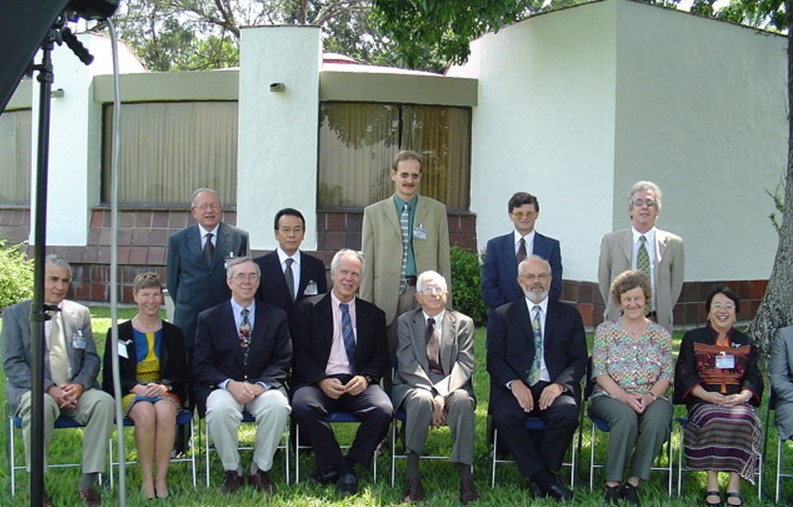