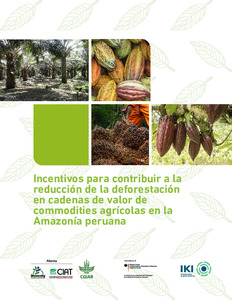 For centuries, neglected and under-utilized species (NUS) have been grown for their food, fiber, fodder, oil, and medicinal properties. Sometimes known as forgotten foods, they include cultivated, semi-domesticated and wild species and traditional varieties. Their roles have been increasingly undervalued, and their importance increasingly neglected by researchers, policymakers and markets.
This report presents a case study that focuses on the uses of NUS in Nyando, Western Kenya, grown in two contrasting agro-ecologies (semi-arid, and sub-humid), both characterized by rising maximum temperatures and precipitation, decreasing minimum temperatures, and an increasing aridity index.