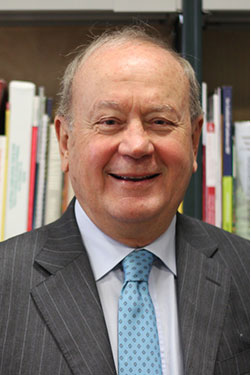 Claudio Lenoci was born in Bari and graduated in economics and commercial accounting. He is a business consultant and a professor of business economics, who has held governance positions in major public and private companies, as member both in board of directors and in board of statutory auditors.

Currently, he is a Board member of statutory auditors of various Italian companies and a member of the Board of Directors of Berger & Berger.

From 2002-2011 he was the Director of the Rome office of the International Labour Organization (ILO).