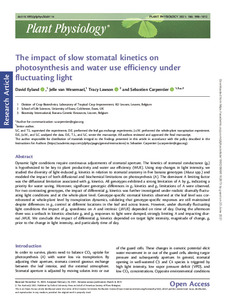 Dynamic light conditions require continuous adjustments of stomatal aperture. The kinetics of stomatal conductance (gs) is hypothesized to be key to plant productivity and water use efficiency (WUE). Using step-changes in light intensity, we studied the diversity of light-induced gs kinetics in relation to stomatal anatomy in five banana genotypes (Musa spp.) and modeled the impact of both diffusional and biochemical limitations on photosynthesis (A). The dominant A limiting factor was the diffusional limitation associated with gs kinetics. All genotypes exhibited a strong limitation of A by gs, indicating a priority for water saving. Moreover, significant genotypic differences in gs kinetics and gs limitations of A were observed. For two contrasting genotypes, the impact of differential gs kinetics was further investigated under realistic diurnally fluctuating light conditions and at the whole-plant level. Genotype-specific stomatal kinetics observed at the leaf level was corroborated at whole-plant level by transpiration dynamics, validating that genotype-specific responses are still maintained despite differences in gs control at different locations in the leaf and across leaves. However, under diurnally fluctuating light conditions the impact of gs speediness on A and intrinsic (iWUE) depended on time of day. During the afternoon there was a setback in kinetics: absolute gs and gs responses to light were damped, strongly limiting A and impacting diurnal iWUE. We conclude the impact of differential gs kinetics depended on target light intensity, magnitude of change, gs prior to the change in light intensity, and particularly time of day 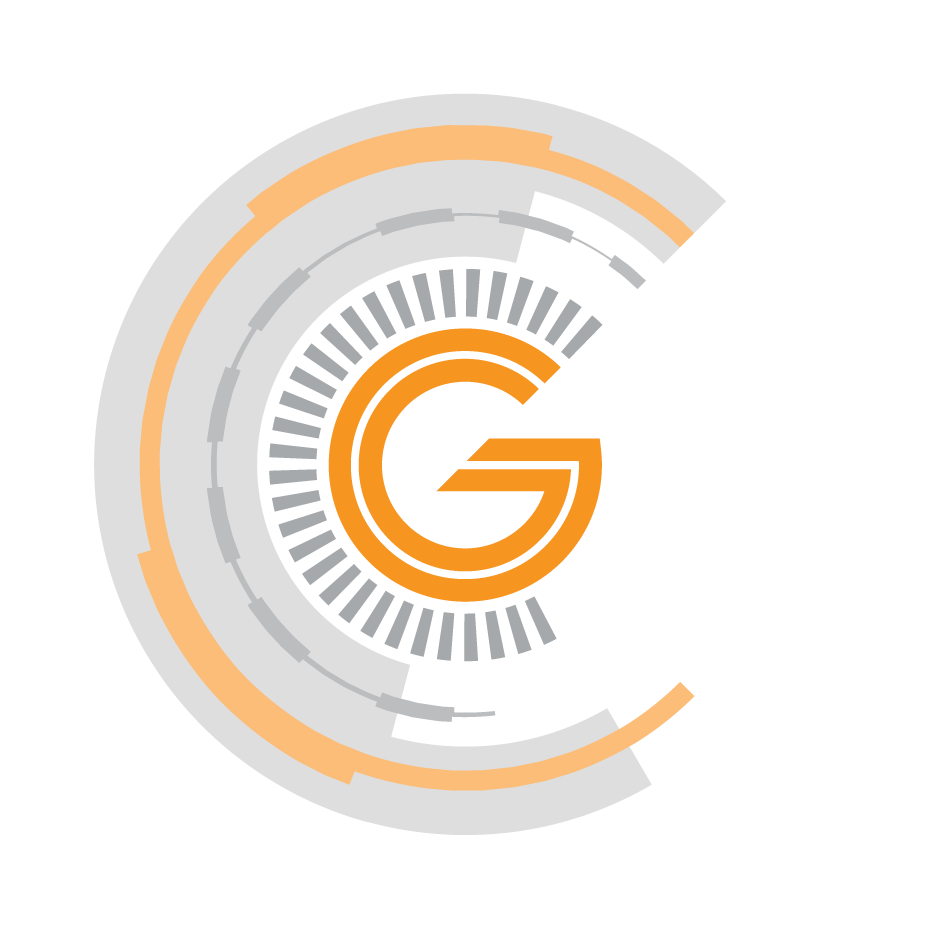